I’d like to share the best books I read in 2012 (in no particular order). A few of these books were published before 2012, but, for one reason or another, I didn’t read them until this year.

Ready Player One by Ernest Cline. Equal parts nostalgic and futuristic, this book sang to my geek heart. If you’re at all interested in video games or virtual reality–or if you enjoyed the movie Summer Wars–you’ll love Ready Player One. 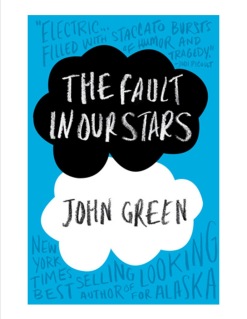 The Fault in Our Stars by John Green. I wasn’t sure I would survive this book. It’s beautiful and tragic and utterly unlike any book I’ve ever read before. It will break you into a million little pieces, but as you reflect, it’ll start to put you together again. At its heart, The Fault in Our Stars is a celebration of what it means to be alive and in love.

The Demon’s Lexicon by Sarah Rees Brennan. Now, as you might’ve guessed, this isn’t one of the English covers. It’s the cover of the Japanese edition, which was made by Hiromu Arakawa, creator of Fullmetal Alchemist. That is just beyond cool. As for the book itself, The Demon’s Lexicon is a thrilling urban fantasy filled with complex characters and layered with secrets. Among its cast of characters, The Demon’s Lexicon includes the prerequisite broody, sexy, very possibly sociopathic bad boy–but its twists the genre convention by telling the story from his point of view. Yes, that’s right: Our narrator and (anti)hero is Nick, who is complicating and frightening, who draws you in even as your every sense screams at you to get away. He’s one of my favorite narrators of all time. I love this book. 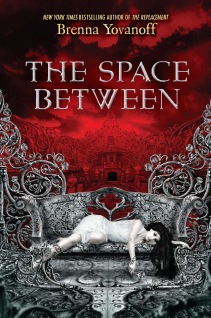 The Space Between by Brenna Yovanoff. I am in love with Brenna Yovanoff’s words. Ever since I read (and loved) her debut, The Replacement, I have eagerly awaited her next book, and The Space Between did not disappoint. It’s a love story and a horror story, about a demon’s daughter and a human boy with nothing to live for. Alternately lyrical and gritty (and sometimes both at the same time), this novel is an exploration of the incalculable kinds of love, and it’s everything I’ve ever wanted. 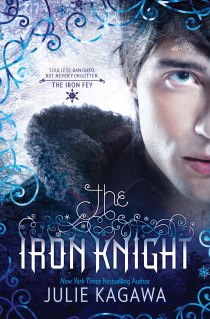 The Iron Knight by Julie Kagawa. Okay, sure, I was on Team Puck for the entirety of the original Iron Fey trilogy–but that doesn’t mean I didn’t jump at the chance to read an entire novel from Ash’s point of view! Julie Kagawa is in top form with The Iron Knight, which expands upon the Faerie world she created and delves deep into the psyches of her characters. This is my favorite book in the series, hands down.

Never Let Me Go by Kazuo Ishiguro. Another heartbreaking, lovely book. It’s all about what it means to be human, the nature of the soul, and whether or not love is truly salvation. Emotionally exhausting, thought-provoking, and well worth the read. (It was also made into a movie starring Andrew Garfield, who is one of my very favorite actors.)

Anna Dressed in Blood by Kendare Blake. I actually wrote a full review for this book on Goodreads, which gives my full thoughts. For now, suffice it to say that Anna Dressed in Blood is an original, eerie love story the likes of which you haven’t seen. It’s still haunting me. 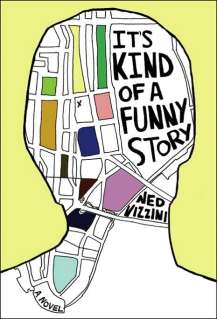 Legend by Marie Lu. Check out the two covers: The U.S. edition, and the Japanese edition–which was illustrated by Tatsuyuki Tanaka, the artist behind the movie version of Akira. That movie altered the course of my life–no joke. The cover illustration is absolutely stunning. But back to the novel: You can see my full review on Goodreads. I have a real soft-spot for this action-packed novel, and I eagerly await the sequel, Prodigy, which is slated for next year. 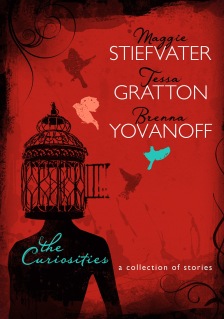 The Curiosities: A Collection of Stories by Maggie Stiefvater, Tessa Gratton and Brenna Yovanoff. This book of stories is positively swoon-worthy. My favorite is Tessa Gratton’s “The Summer Ends in Slaughter,” which is beautiful and haunting and still won’t leave me alone.

Cold Days by Jim Butcher. I reviewed this bad boy right here on the blog! This book is everything I hoped it would be. It’s a thrilling, epic installment that left me chomping at the bit for the next book in the Dresden Files. I think most of Jim Butcher’s fans feel the same way!

Shadow and Bone by Leigh Bardugo. The moment I saw the cover of this book, I was interested–and when I learned more about it, I was all in. A YA novel set in a fantasy version of Russia, where a whole chunk of the country has been overtaken by a magical eternal darkness teeming with monsters? Sign me up! At times, this novel fell into familiar tropes, but the worldbuilding was so refreshingly unique that I was enthralled from beginning to end. I absolutely cannot wait for Siege and Storm.

Well, those were my favorite books of 2012! What were yours?